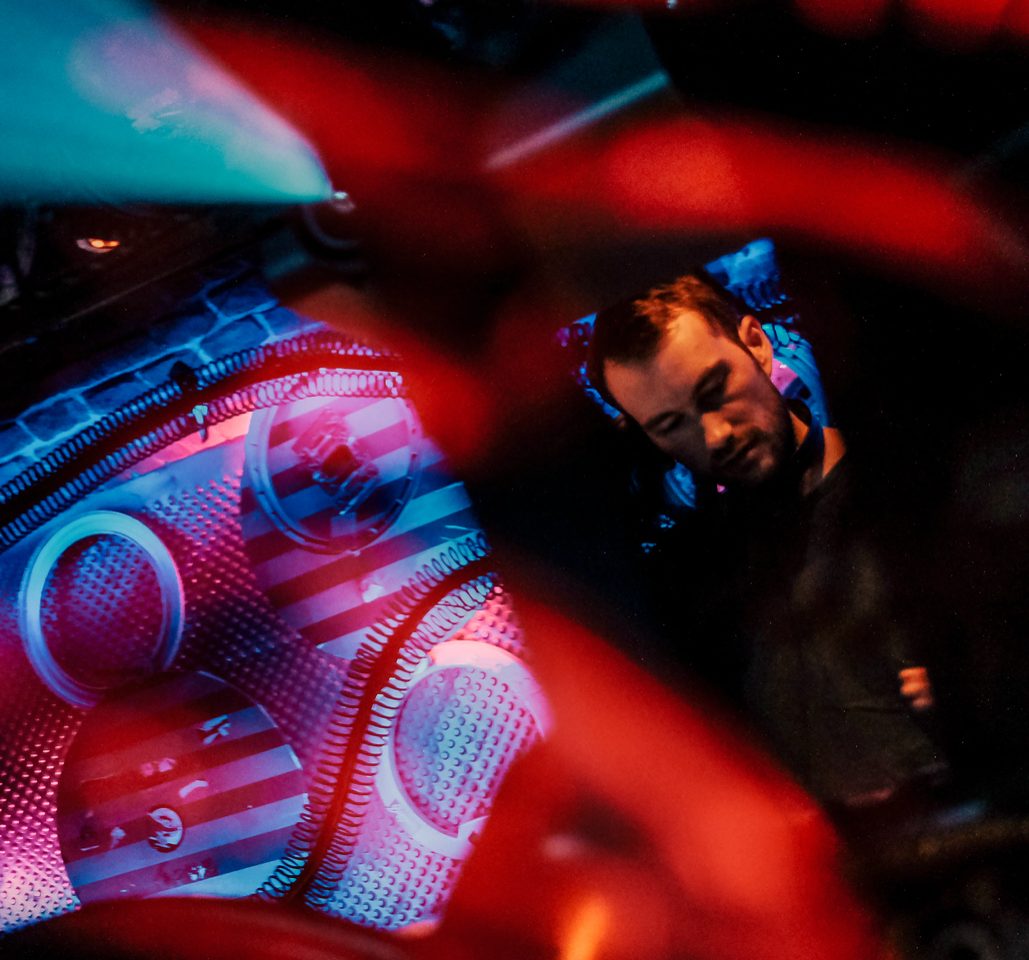 Since 2016, London based Forest Drive West has been building a rapidly growing catalogue of releases, receiving critical acclaim for records on labels such as Livity Sound or Midgar.
Oscillating between jungle, tribal sounds and atmospheric techno, his music quickly took him to some of the most respected places of our sphere such as Parallel Festival, Elysia or Panorama Bar, where his DJ performances have always been praised.

We are thrilled to have him among us in 2020 for a very special slot.